The soundtrack for the first half of Star Trek: Discovery‘s first season is set to be released digitally on December 15. Composed by Emmy Award-winner Jeff Russo, the soundtrack will be distributed by Lakeshore Records, with pre-sales beginning this Friday, December 8.

Additionally, the soundtrack will be available as a physical CD and vinyl release in early 2018.

“Grand, glorious, hopeful, heartbreaking, intimate, bittersweet, tense, soaring, surprising. Over 51 years, in its many iterations, there’s been no shortage of adjectives to describe the music of Star Trek,” said co-creator Alex Kurtzman in a press release. “On the other hand, the list of composers capable of capturing them all is short, and this is where Jeff Russo comes in. Jeff manages to hold each note in beautiful balance, evoking the nostalgia of Alexander Courage’s original theme while scoring Discovery with his own unique ear and heart. We’re lucky to have him, and we hope you’ll love his music as much as we do.” 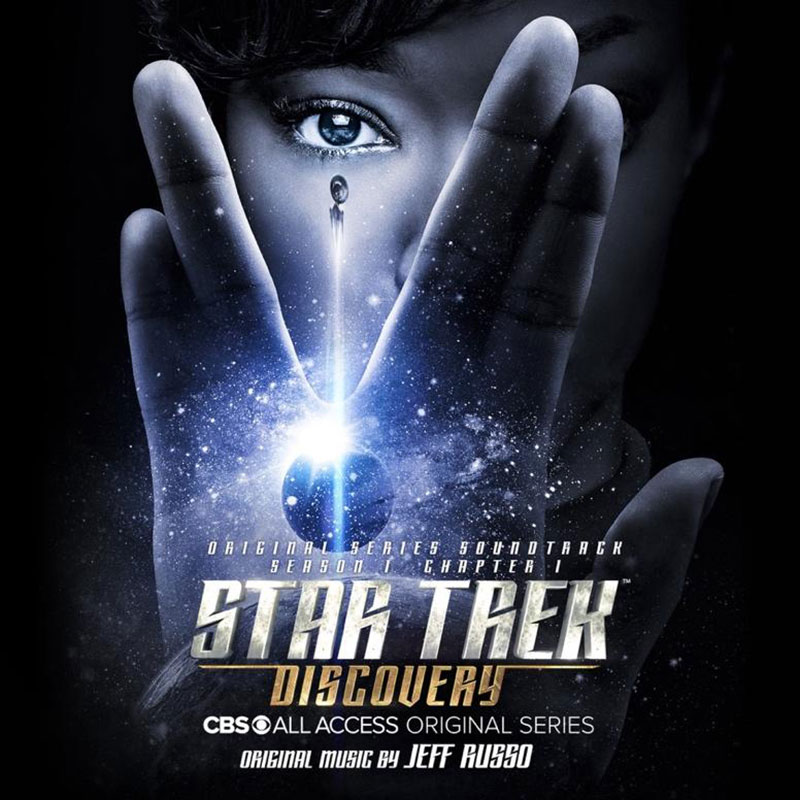