In a remarkable undertaking, a long-time Star Trek fan, Huston Huddleston plans to rebuild and restore a bridge set of the USS Enterprise-D from ‘Star Trek: The Next Generation’, using the original parts constructed by Paramount. What would have been thrown into a junk yard and shamefully forgotten is currently being restored, recarpeted, repainted, and rebuilt by Huddleston in Sherman Oaks, California.

As written on the public Facebook page for the project, “Star Trek Enterprise D Bridge Restoration,” the Enterprise-D Bridge will “be restored to its original splendor.”

Huddleston’s ultimate plan is to “open it to the public” for fundraisers, film viewings, and tours with the aim of attracting both fans and actors alike to join one another in remembering the ship and the setting that captivated all of us.

UPDATE: We’ve confirmed that this is a replica designed for use in a traveling exhibit and not the original set from the show’s production.

Photos of the current state of the props below. 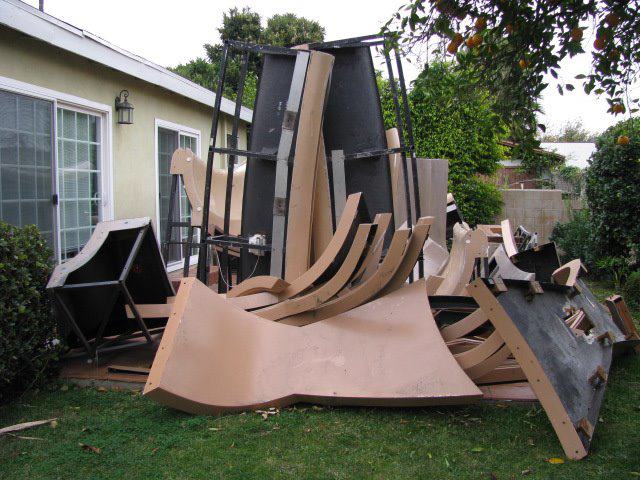 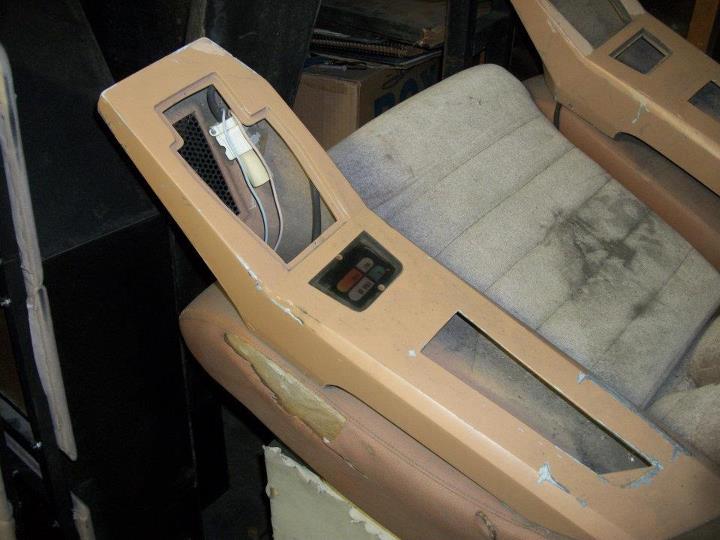 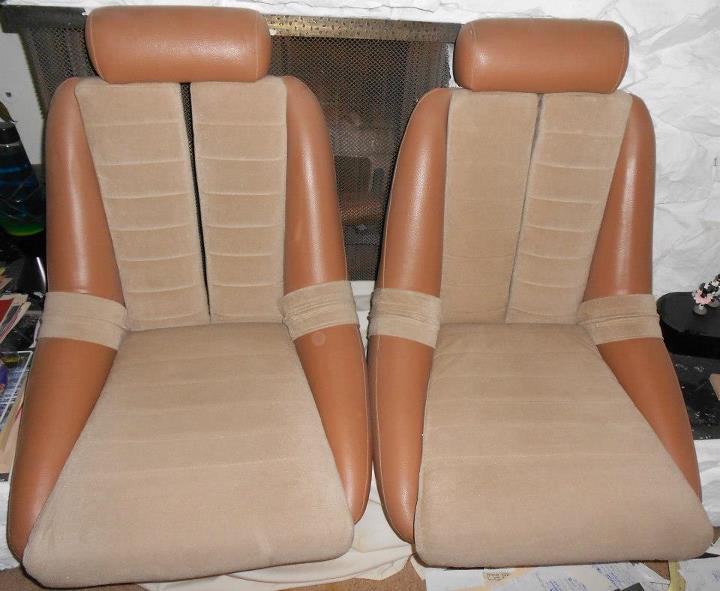 Stay tuned to TrekNews.net for updates and news on the project’s progress.