As new photos from J.J. Abrams’ upcoming Star Trek film have us excited about Trek’s future at the movies and online conversation has us question Trek’s future on TV, Star Trek Online is boldly going where all other media have never gone before: they’ve designed and commissioned a new starship Enterprise and officially brought her into service (some spoilers for Star Trek Online follow).

While the design of the latest starship to bear the name was revealed some time ago, the ship did not make its official debut until this month (as part of the Featured Episode Series “The 2800”). The new Odyssey-class starship was based on a contest submission from fan Adam Ilhe and then finalized by the STO team.

The Enterprise-F can now be seen in-game as part of the aforementioned Feature Episode Series and vessels of its class can be purchased by players in the game’s online store.

A few key members of her crew have been revealed, including her captain. Va’Kel Shon is an Andorian officer assisted by the player in earlier episodes whose ship, the Belfast, is lost in service. Shon (and much of his crew) are rewarded for their valor with the Enterprise-F, which Shon brings to bear at a crucial point in the finale of “The 2800.” Players are told that Shon has combat experience against the Borg, the Dominion, and other threats to the Alpha Quadrant. 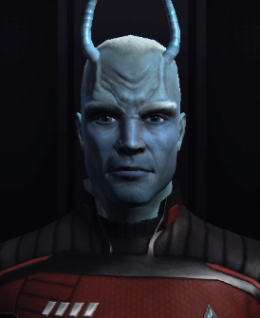 Shon is the first non-human captain of an Enterprise, making his commission an historic one. According to Memory Beta, this is not the first mention of the Enterprise-F in non-canonical Star Trek lore; it will be interesting to see how Star Trek Online’s version of the ship (and other historical events of note) will be addressed in future Trek media. For now, players of Star Trek Online have one more key piece of Star Trek included in-game. 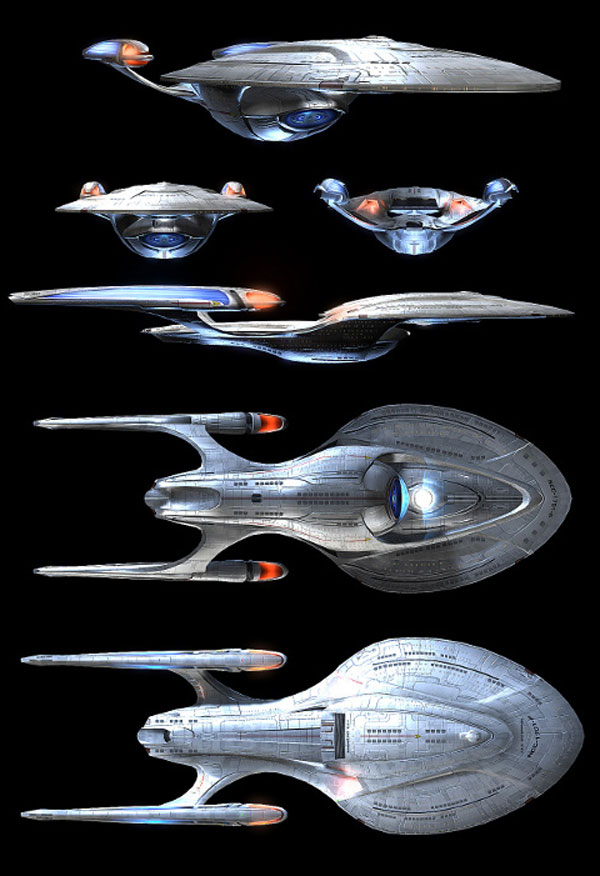 For more information on the Enterprise-F, visit Star Trek Online.

Columnist — Federation Follies
Willie is a long-time aficionado of cartoons, comic book superheroes, games, and science fiction. He’s a big fan of Stark Trek in general and the 24th Century in particular, and plans to move there as soon as he can afford to slingshot himself around the sun. In the meantime, he spends his time drawing comics and cartoons.