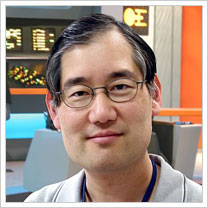 Okuda, who began his work on Star Trek with The Voyage Home in 1986, where he designed the computer displays on the Enterprise-A. Okuda is best known for creating “Okudagrams,” the famous LCARS computer interface which first appeared in The Next Generation on board the Enterprise-D. The LCARS interface would go on to be used on Deep Space Nine and Voyager and is currently used on the recently released Star Trek iPad app PADD.

Okuda is also a published author. His reference guide Star Trek: The Next Generation Technical Manual was first published in 1991. He would go on to write several other Star Trek books with his wife Denise, including The Star Trek Encyclopedia and Star Trek: Chronology: The History of the Future.

Okuda’s has also designed logos for several NASA missions and programs, including the Atlantis mission STS-125 and Ares I-X. In July of 2009 he was awarded NASA’s Exceptional Public Service Medal at the Johnson Space Center in Houston, Texas. 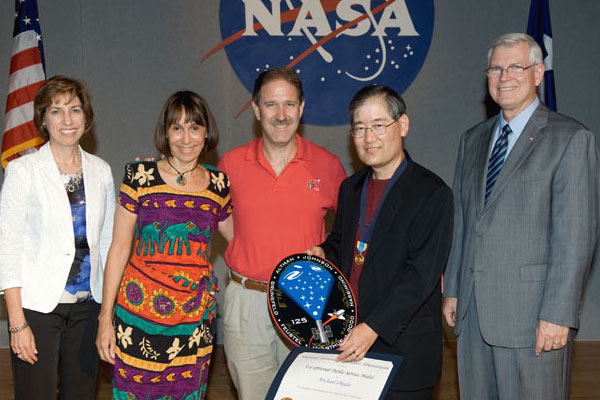