In addition to the release of complete sixth season of Star Trek: The Next Generation on Blu-ray, Paramount and CBS Home Entertainment have unveiled a trailer for the standalone Blu-ray of the two-part episode “Chain of Command.”

As one of TNG’s most memorable episodes, “Chain of Command” will be edited together as a feature-length presentation, as has been done with previous standalone releases.

“Chain of Command” on Blu-ray is expected to be released on June 17.

Check out the trailer and cover art below. 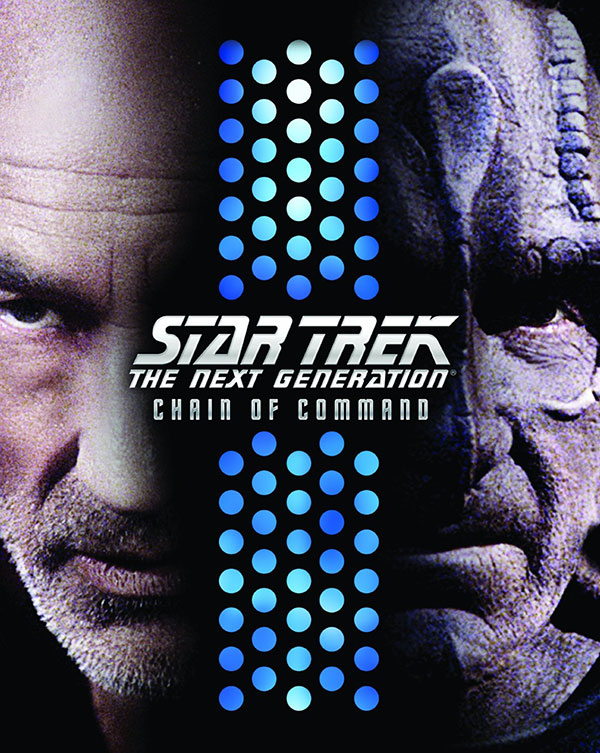