Today, CBS released a new video preview of Star Trek: The Next Generation‘s conversion to high-definition for it’s Blu-ray release.

With a four episode sampler disc slated to be released on January 31st and complete seasons to follow later in 2012, this will be a big year for TNG, which is celebrating it’s 25th anniversary.

As we’ve previously reported, the sampler disc will contain the two-part series premiere, “Encounter at Farpoint,” “Sins of the Father,” and “The Inner Light.” 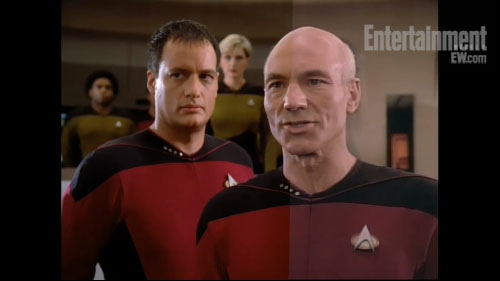 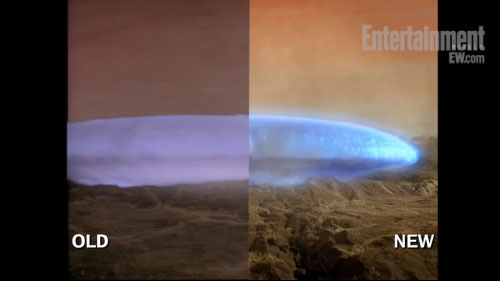 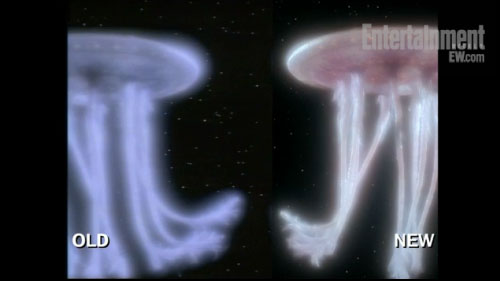 Star Trek: The Next Generation – The Next Level is now available for pre-order on Amazon.com for $14.99.